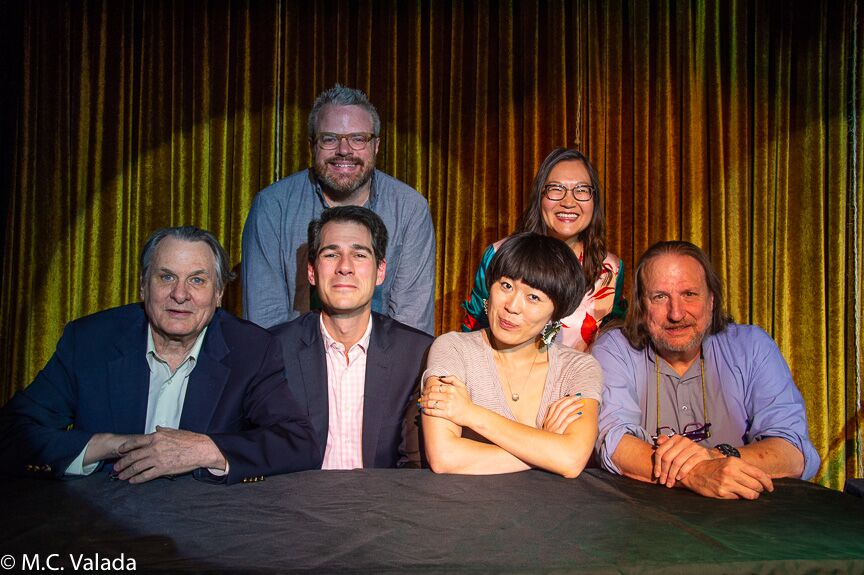 FINALLY! An episode of Go Fact Yourself that celebrates trivia AND elitism!

In July, Atsuko Okatsuka had perhaps the most on-brand experience that a comedian can have in LA: she got on stage ready to perform right as an earthquake struck. She’ll tell us about why she was so poorly equipped to deal with the situation. Atsuko is also the host of “Let’s Go Atsuko!” a woke Japanese game show. What exactly makes a game show woke? Well… she’ll explain.

Joel Stein is a writer whose work has appeared in TIME magazine. Joel is excited to discuss some of the trivia topics he knows about. But they all pale in comparison to his greatest passion: elitism. In celebration of his new book In Defense of Elitism: Why I’m Better Than You and You are Better Than Someone Who Didn’t Buy This Book, he’ll tell us why we need to embrace expertise over instinct.

What’s the Difference: What a dump

What’s the difference between a cobweb and a spiderweb?

What’s the difference between “unkempt” and “unkept”?

If you’d like to submit a question for our What’s the Difference round, go to gofactyourpod.com and click on “Get Involved.”

Randall Carver, actor from There Will be Blood and “Taxi”.

Go Fact Yourself was devised by Jim Newman and J. Keith van Straaten, and produced in collaboration with Maximum Fun. The show was recorded at the The Angel City Brewery in Los Angeles.

Go to gofactyourpod.com for information and tickets to the next recording of Go Fact Yourself!