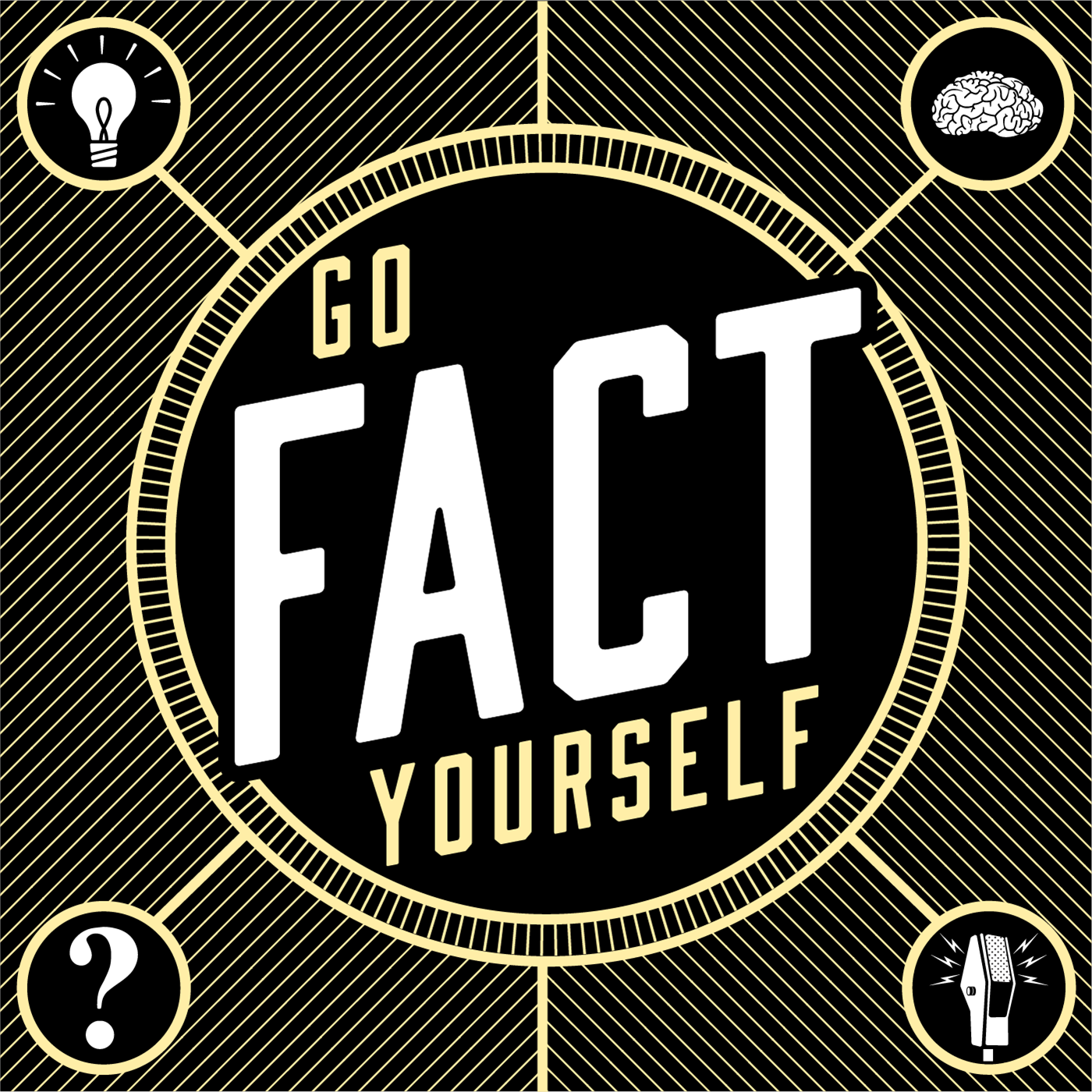 Break out the hotdish — it’s a brand new episode of Go Fact Yourself!

Trace Beaulieu is best known for his time as one of the major creative forces behind the film-riffing series “Mystery Science Theater 3000.” Between working on that show and being nominated for two Emmys, he’s gotten more than his fair share of Hollywood. Still, he’s glad he decided to move back to his home state of Minnesota, where he can still catch a fish in the St. Croix river whenever he wants.Trace is still riffing on movies with his latest project “The Mads.”

Trace will compete against his fellow Minnesota resident: musician and playwright Jonatha Brooke. She’s got a lot of experience creating content for a live audience.That includes the play My Mother has 4 Noses which, appropriately enough, her mother inspired her to write. Like any performer, she’s missed the energy of a live crowd. To help settle that longing a little, she’s performed over 50 COVID concerts on YouTube… even if she’s had to get creative to make the audience feel real.

Our guests will answer trivia about royalty, hot dogs and cute cows.

What’s the difference between “your majesty” and “your highness” when addressing royalty?

What’s the difference between fear and anxiety?

Beth Hyman and Crouton the cow

Crouton, the most popular resident of Squirrelwood Equine Sanctuary, who has over 60,000 followers on Twitter.